This page summarizes the conditions inside the train, buffet food reports, and how to buy tickets, with a focus on reports on the European Railway (limited express train) trains you have ridden.

Depending on the country or the railway company, there are various in-car services of European railways, but in each country the first-class car has 3 seats of 1+2, and depending on the route, there are light meals, so it is a good place to enjoy a luxurious trip! However, in recent years, there seem to be many railway companies whose services are on the decline, and the superiority of first-class cars is often limited to seating.

RJ (rail jet) is an international limited express train that is operated by the Austrian Federal Railway ÖBB (Part of Czech Railway). It is based in Vienna, Austria, and can travel up to 275 km/h. In recent years, the service area has been gradually expanding, and you can go to Prague in the Czech Republic, Budapest in Hungary, Zurich in Switzerland, and so on.

In addition to the second-class and first-class seats, RJ also has a business class setting that is higher than first-class cars. However, there were no light meals, only welcome drinks, and most of the seats were spacious. 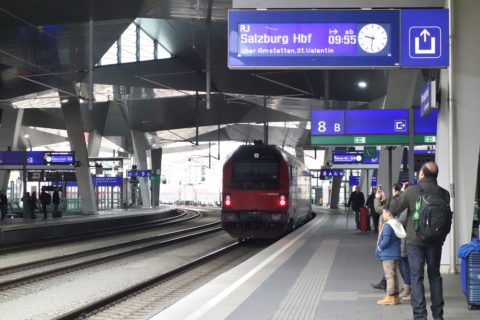 ÖBB Railjet, How to Buy Ticket and Access to Vienna Central Station 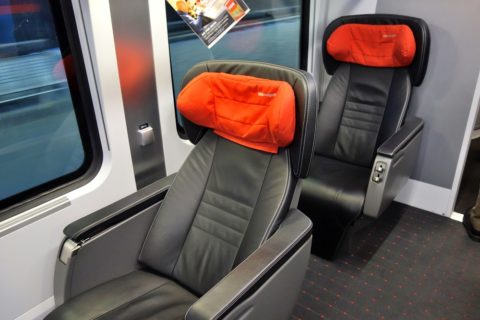 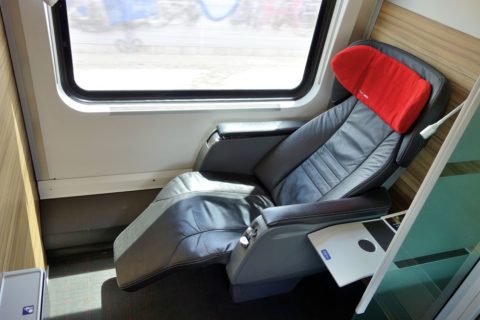 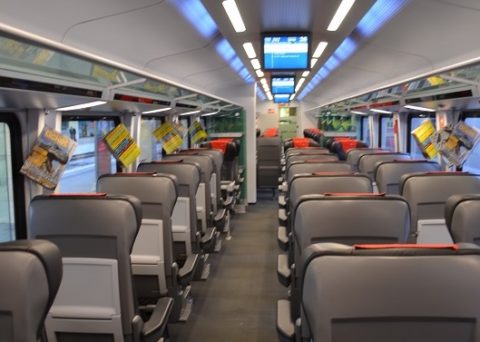 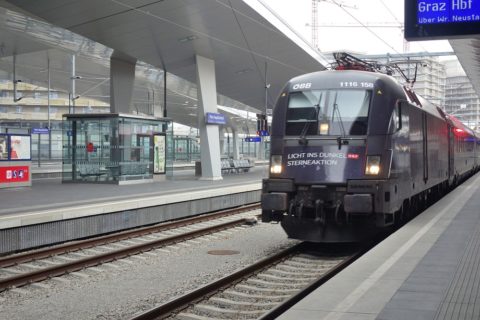 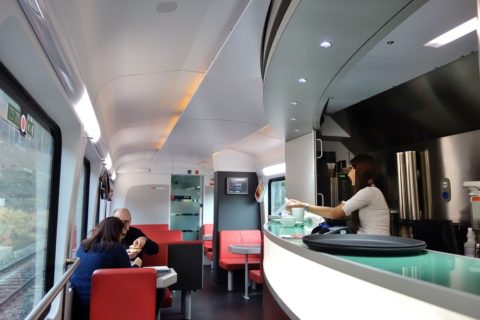 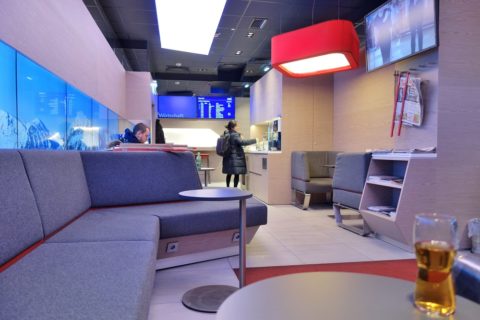 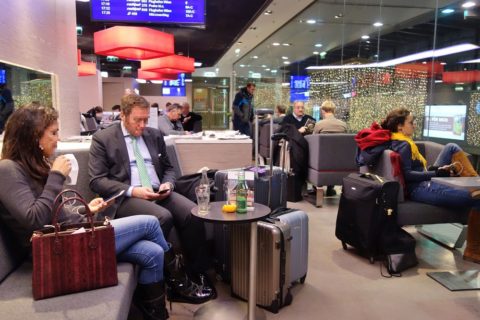 WEST is a limited express train that recently appeared in Austria. It is operated by Westbahn Railways, is cheaper than ÖBB, and is a good value train for hopping on the day. RJ is operated by a different company, so you cannot use RJ tickets, so be careful! 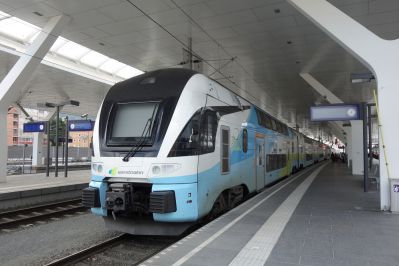 WEST is More Economical than ÖBB! Limited Express Train of Bargain even if Purchased on the day (Austria)

Eurostar (Eurostar) is an international limited express train that opened in 1994. It is based at St. Pancras Station in London, England, and has been in service since 2018 to Paris in France, Brussels in Belgium and Amsterdam in the Netherlands.

There are two types of seats, the second class car with 2+2 arrangement and the first class car with 1+2 arrangement. There are two classes of first class cars, Business Premier and Standard Premier, and the former has VIP treatment such as access to station lounges, but the fare is several times higher than the second class! Standard Premier is relatively cheap and has light meal service, so it’s a good deal! 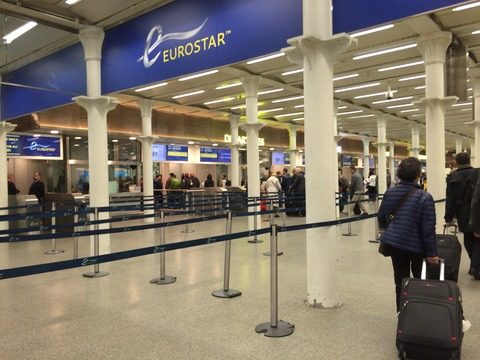 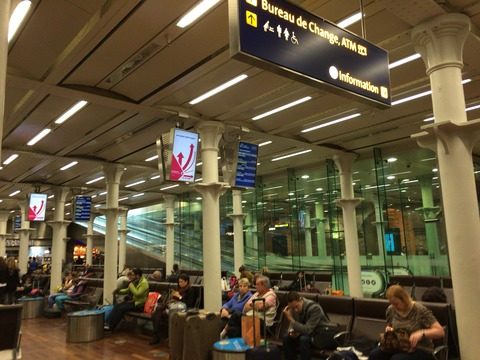 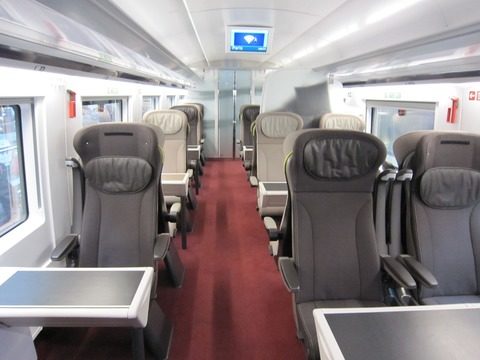 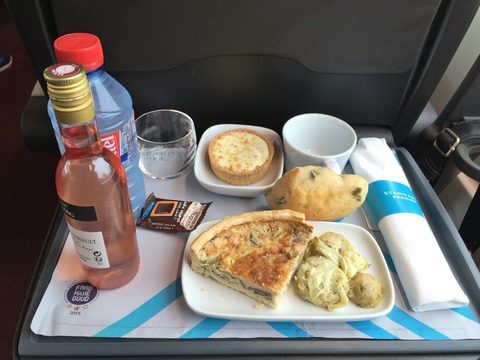 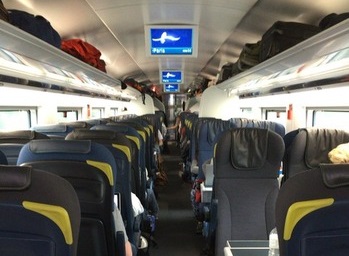 The EIP (Express InterCity Premium) is a limited express train that runs through Poland. With a top speed of 250km/h, it connects the capital Warsaw and other major cities in Poland. 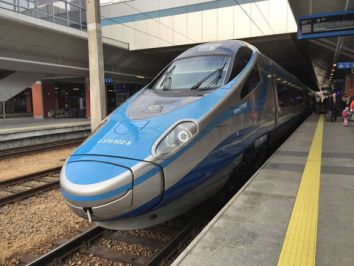 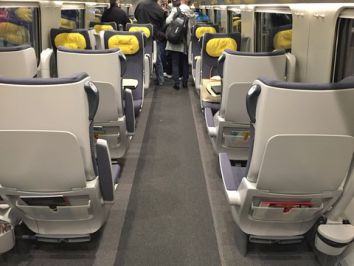 AVE and ALVIA are limited express trains operated by the Spanish National Railways (Renfe). It connects Spanish cities with the capital of Madrid at the center. In contrast to the express type AVE, ALVIA trains stop at many stations.

Prices are relatively low in Spain, but train fares are quite high. Between Madrid and Barcelona, where business demand is especially high, even a 2nd class car (Turista) may cost close to 10,000 yen depending on the train. 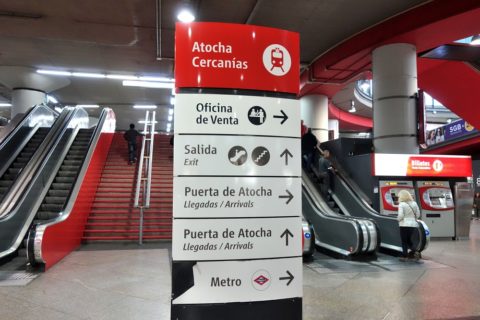 Spain National Railways Renfe, How to Reserve Tickets and Platform at Atocha Station 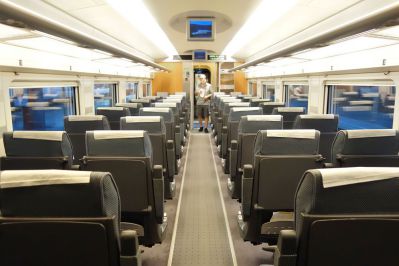 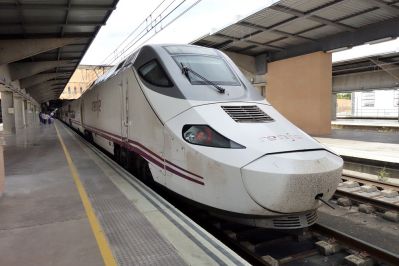 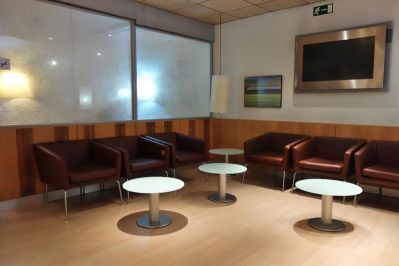 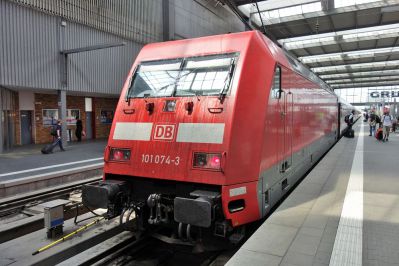 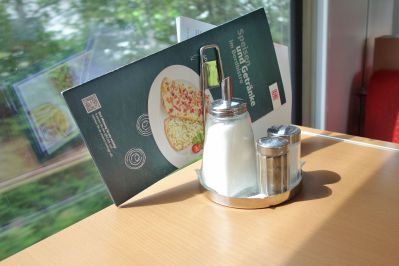 IC (Inter City) is a limited express train operated by DB, Germany’s national railway, and is operated mainly at relatively short distances within Germany. On the other hand, ICE (Inter City Express) is operated over a long distance, traveling to multiple countries, rather than using the IC. It’s a high-speed train with a maximum speed of 320 kilometers per hour, and it often stops only at major stations.

ICE trains have good performance and are comfortable with little shaking even when driving at high speeds! Also, I recommend Deutsche Bahn’s dining car because of its high level of taste! 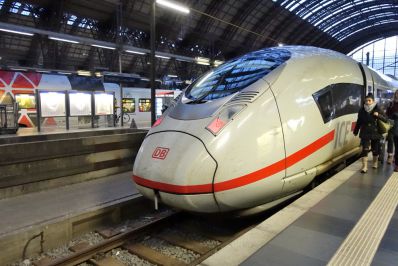 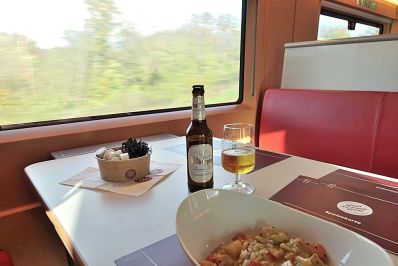 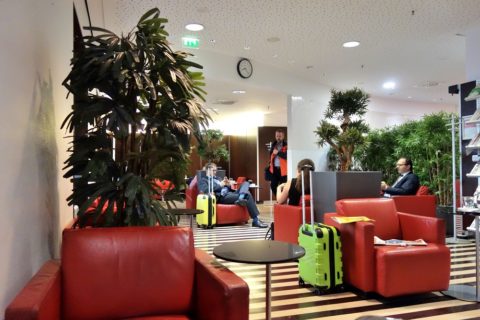 DB Lounge Report! Munich Central Station, Can I use ÖBB?

TGV is an international high-speed railway operated by SNCF, the French National Railways. It has a top speed of 320km/h and travels all over France and surrounding countries.

On the other hand, TER is a rapid train. There are many stops and the speed is slower than TGV, but the train has cross seats that are comparable to limited express trains, and there are also first-class cars. 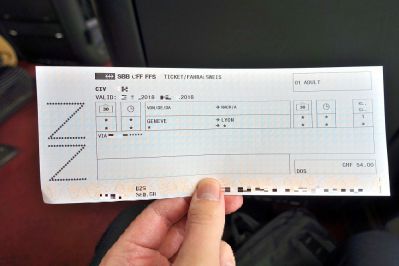 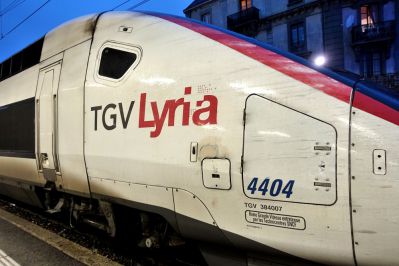 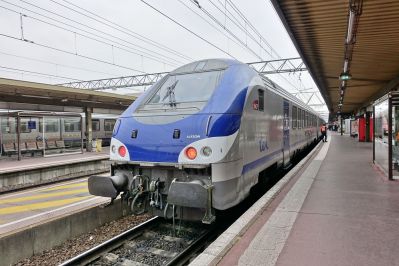 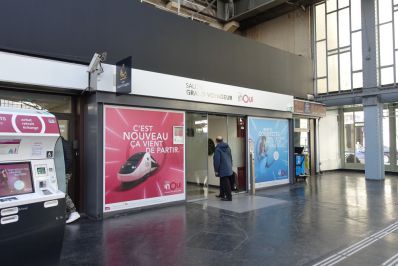 Russia’s Trans-Siberian Railway covers the world’s longest 9289 km. In addition to the “Russian”, which runs from Vladivostok in the Russian Far East to Moscow over a period of 6 nights and 7 days, there are various trains available, such as the “Ocean”, which you can easily ride from 1 night and 2 days.

It was difficult to get tickets before the Internet became popular, but now you can easily reserve and purchase tickets from the official website. Check out the full post for more details.

It will be updated as needed in the future! See the “European Railways” category for the latest article.