In Bangkok and Phuket, Thailand, “SIAM NIRAMIT” is an entertainment show that introduces the history and charm of Thailand on a grand scale. I thought it would be a great opportunity for me as a Thai beginner, so I went to see it!

This time, I will report about the SIAM NIRAMIT ticket purchase, the arrangement, the seat type, the visibility of the stage, etc. using the seat map.

It is better to buy a ticket outside the official website.

It seems that the SIAM NIRAMIT ticket can be bought at the window on the day, but I decided to buy it in advance because the date was fixed this time. 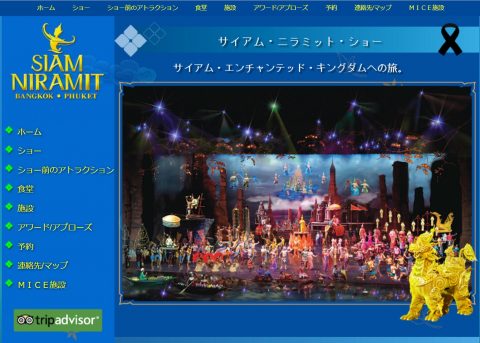 As is the case with European orchestral concerts, these tickets are usually cheaper to buy directly from the official website without any margin. For some reason, however, the SIAM NIRAMIT is cheaper to purchase through another vendor.

I looked around several sites, but the one I bought was VELTRA. It was the cheapest and there was no extra charge. I have also won HIS, etc., but the total amount to be paid in Japanese yen will increase considerably as I use my own exchange rate. 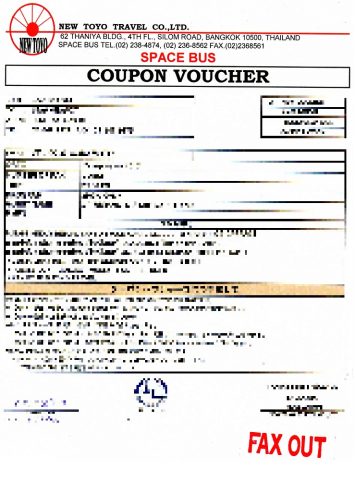 When you pay with your credit card, you’ll get an email with a voucher that says “COUPON VOUVHER” so you can print it out and take it to the ticket booth on the day of the transaction. It seems to be necessary to print it out, so you need to be careful because you can’t get a ticket just by showing the attached mail.

At this point, you can only choose the type of seats, and you cannot choose the seats in detail. The seats are decided on the day.

The SIAM NIRAMIT has three seat types: Platinum, Golden, and Standard. It depends on the vendor, but the most expensive platinum sheet is over 6000 yen! The price setting is quite aggressive for Thailand where prices are falling.

In addition to the ticket, there is also a plan in which a buffet meal is served before viewing, but the difference is 350 baht each. Looking at various reviews, it seems that I can eat dishes that match the price, but I had plans to eat in another place, so I just looked at them. 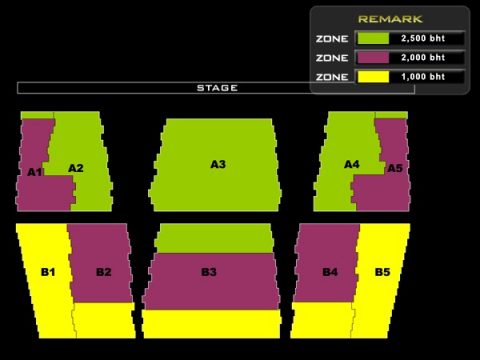 There doesn’t seem to be much information about seat allocation, but I found a MAP that seems to be generally reliable! Basically, it seems that the seats are ranked higher in order from the center seats close to the stage. But I don’t think I can see the back of the stage from the front seat of the big hall. 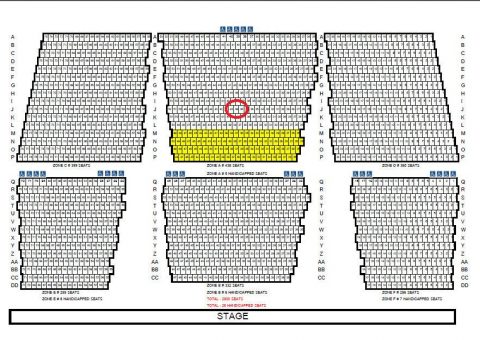 I was stingy and chose the cheapest standard seat, but the one that was addressed on the day was slightly towards the back of the center of the venue “J 39”. It was a great location where you could see the whole stage from the front! Perhaps because the number of spectators was small on that day, there were no guests at both ends or at the back of the hall, which may have affected the situation a little.

In this case, even if I chose the golden seat, the view would not have changed so much, and in that sense, I could get the best seat in cost performance.

Timing of ticket arrangement and exchange 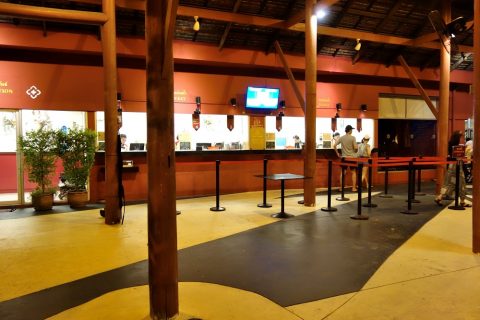 The ticket booth has been open for 3 hours before the performance, and according to rumors, there is a high possibility that you can get a good seat if you come early and exchange the ticket on the day, but there is no problem with such a good seat!

Maybe there are more people with platinum seats or golden seats than I expected, so the standard seats are a minority. I think it’s better to watch from the back where you can see the whole view than to watch from the front by forcing yourself to pay a high fee. 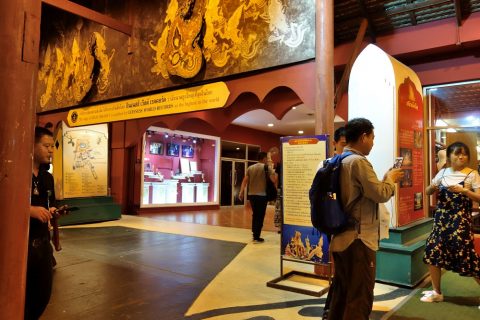 The SIAM NIRAMIT stage was bigger and bigger than I expected! Including this point, I would like to report the detailed report and venue access next time → SIAM NIRAMIT observation report! Access to venues, shuttle buses, etc.