I am now in Naha, Okinawa! I came to Naha as a winter resort away from the cold Kanto region, but I came here to see what was going on with the “Shuri Castle” that caught fire at the end of 10.

Shuri Castle in the Fire

Shuri Castle is located in Naha, Okinawa Prefecture. It is a bit far from the city, but you can easily get there without a car as it is about a 10 minute walk from the monorail (Yui rail).

The main hall of Shuri Castle was completely destroyed by a fire at the end of 10. There must have been many people who were shocked by the horrible appearance. I learned about it from the news while I was traveling abroad, but when I saw the video covered with flames and black smoke, I felt heartbroken ・・・。 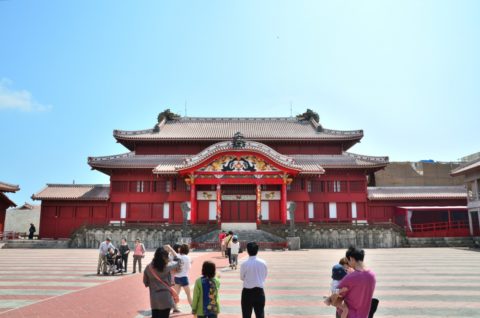 I have visited Okinawa many times, but the last time I visited Shuri Castle was in 2013. At that time, there were not as many Chinese tourists as there are now, but even so, there was a line of people lining up to see the inside of the main hall, which showed how popular it was. 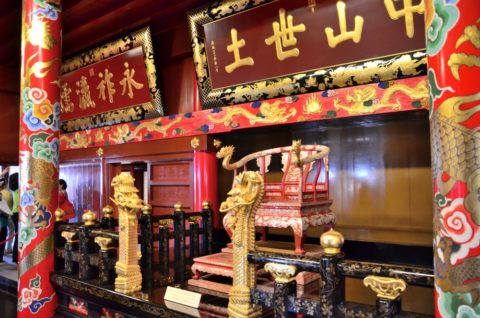 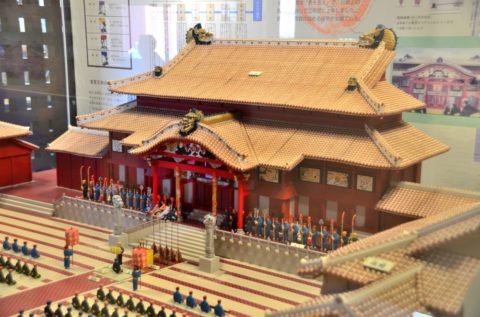 Shuri Castle is a restored building, so the freshness of the building stands out, but it was a place worth seeing with its unique color and design that can never be seen in a temple in Honshu!

It’s a real shame you can’t see this anymore … 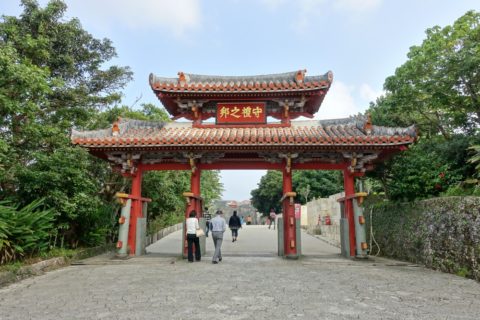 When I went to Shuri Castle, it was surprisingly open normally! The Shureimon Gate and the Kankai-mon Gate ahead of it, as well as the shop in the square where Shuri no Mori Kan is located, are open as usual (Business hours may vary slightly). 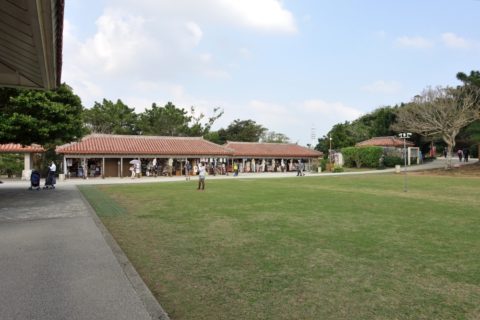 Shuri Castle requires tickets only for the main hall and the buildings around it, and Shuri Castle Park with multiple gates and observation decks was originally open for free.

Only the main hall and the buildings around it were destroyed by fire, so as far as the area which has been open for free for a long time, it seems that you can enter in most of the sections even now. 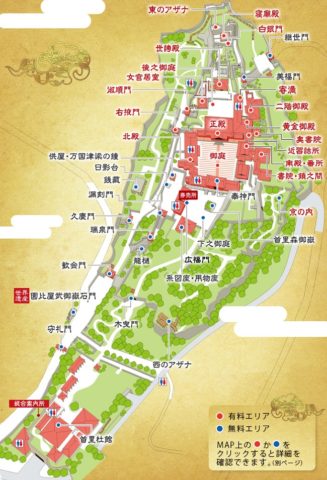 Refer to the official website of Shuri Castle for the specific accessible area. There is a guide sign at the site. 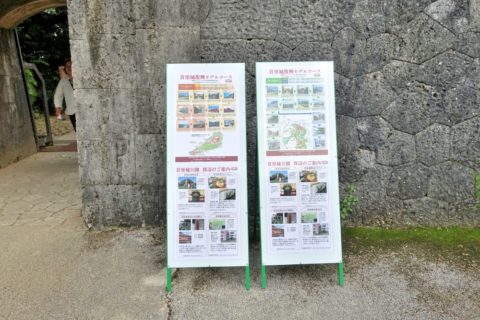 There is also a guide to “Reconstruction Model Course” where you can walk around the current entrance area.

The appearance of the Seiden which is ugly to see … 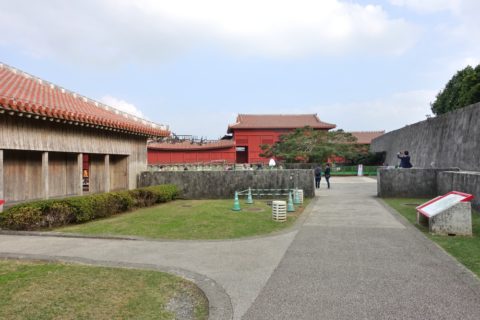 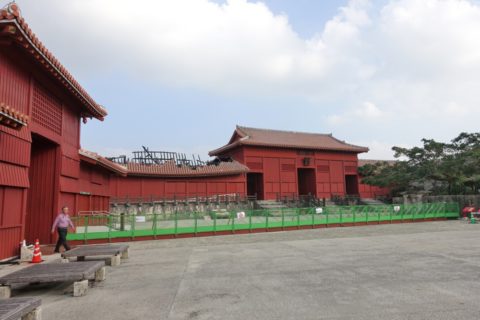 I faced the main hall from the Shichanuuna Garden, and there was no sign of the main hall that was completely destroyed by fire. ・・・。 Also, part of the roof of the Hoshin-mon Gate on the border with the garden was burnt and the framework was exposed. 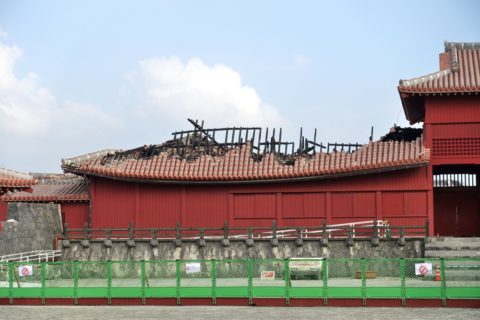 It took 8 hours to put out the fire …。, and the buildings around the main hall were also damaged. 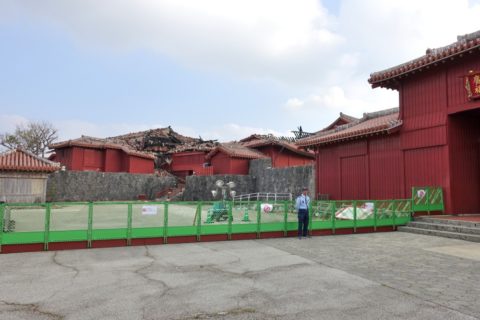 However, fortunately, the Koufuku Gate right next to it seems to have escaped the fire, and you can go through the gate to the next square. From here, you can see the north hall which is in front of the main hall, but the appearance is nothing but cruel …。 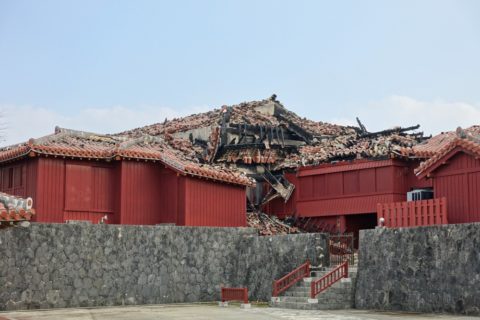 Even so, most of the building itself, including the exterior walls, remains unburned, so I think the reconstruction of this area will proceed relatively quickly.

If the reconstruction proceeds, you may be able to enter the garden where you can see the main hall.

There is no sign of fire in the main hall. 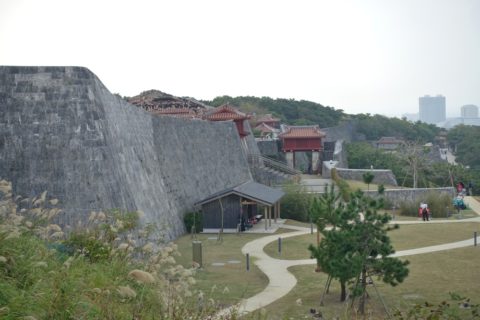 That’s why I have been looking at the current state of Shuri Castle which was destroyed by fire, and I thought that I could enjoy visiting there for sightseeing as Shuri Castle park itself is open including many outer gates.

We can see some of the remains of the fire, but we cannot see the ruins of the fire because the main hall is surrounded by the surrounding buildings.

In any case, I only hope for the earliest recovery.

In Okinawa and Naha, where I am visiting for JAL's trainin...

"Fujiya Zenzai" is famous for its unique Okinawa zenzai wi...

The last night I visited in Naha was a tavern "Yanbarukuin...