New MRT station opened in Kuala Lumpur, Malaysia. When I visited KL in May this year, it was only partially in service, but it seems that the entire line was successfully opened this summer.

This will dramatically change the access to the Bukit Bintang (Bukit Bintan), which was only accessible by the KL monorail until now, and greatly improve the convenience. This time, I would like to tell you how long it takes to go to Bukit Bintang from KL Central by KL Monorail and how crowded it is.

*This article was written in 2017. Today, the MRT has already opened and access has improved dramatically! 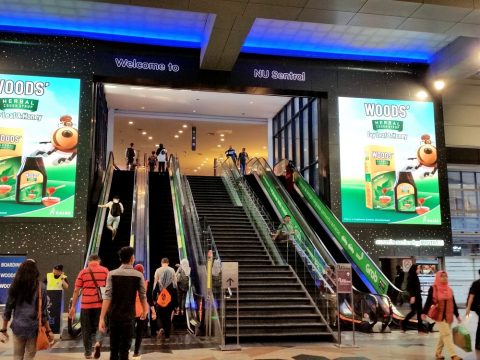 The monorail boarding place at KL Central Station goes through the SC “NU Sentral” which is directly connected to the station, but it is a bit inconvenient as it is far from the boarding place of other railway lines. …。 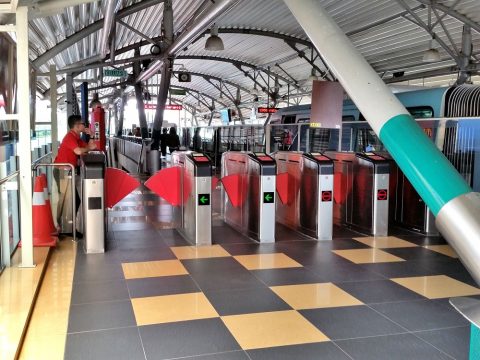 The KL Monorail is the same as the Krana-Jaya Line. You buy a coin-operated ticket at the ticket vending machine, put it over the ticket gate and the gate will open. 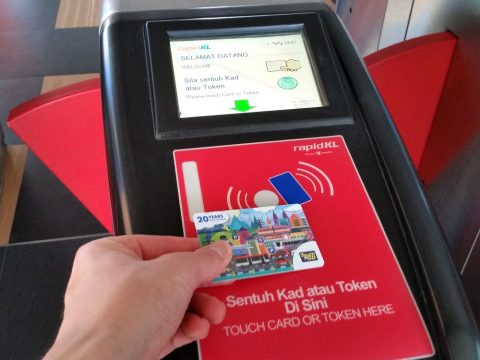 Of course, you can also use the Touch ’ n GO card!

platform doors that are not in operation 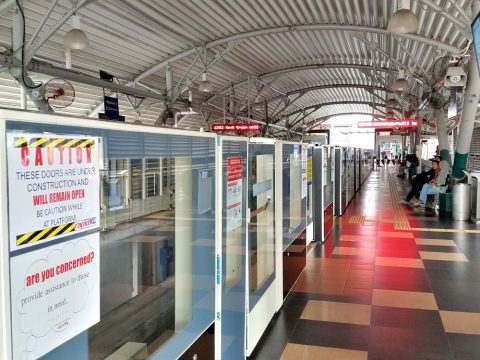 KL Central Station of the KL Monorail has two toothed platforms serving one track. It is the same as Hamamatsucho station of Tokyo Monorail in that it is divided into boarding and alighting platforms. The monorail is made up of 2 cars, but there are platform doors for 4 cars. 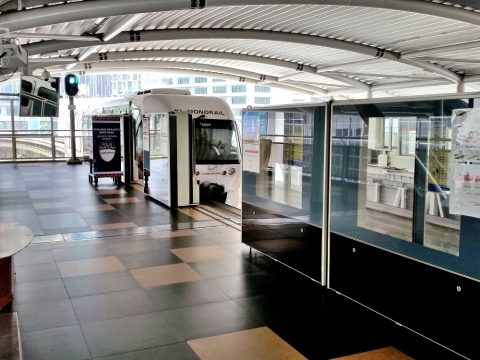 However, the platform door was not working, and the place to get on and off remained open. Not only KL Central, but all the stations with platform doors were treated as such, so I think they are not fully used yet. 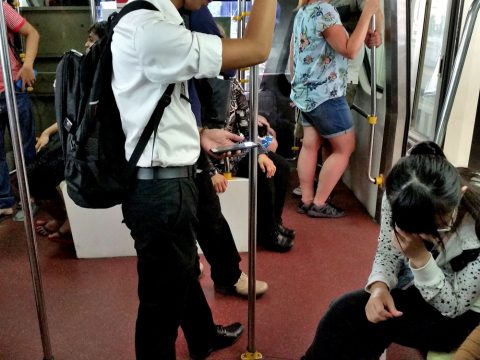 And the train is always crowded! In some places, it is packed like rush hour. It is natural that there are only 2 cars.

On the other hand, the number of monorail services is only about every 8 minutes, and sometimes people have to wait more than 10 minutes due to the delay caused by the congestion. It’s dark inside, so it’s not a comfortable ride. 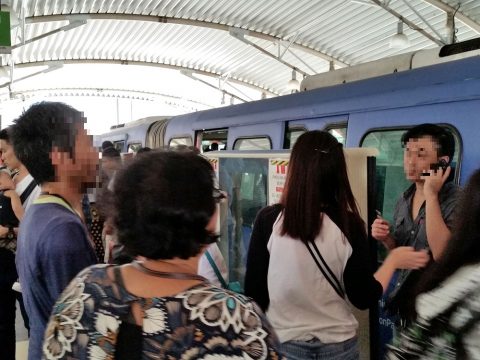 I finally arrived at Bukit Bintang. The monorail is slow, so it takes 20 minutes from KL Central. Even though the fare is cheap, it would be faster and more comfortable to take a taxi even if it is a little expensive. 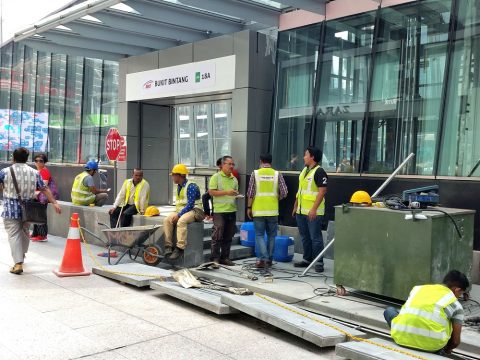 The MRT was fully operational and connected to the Bukit Bintang in the summer of 2017. This means that you can get to the downtown area from Kuzium Negara Station, which is directly connected to KL Central, in just three stations. 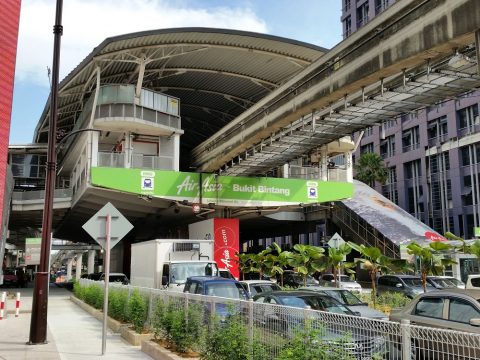 I think the congestion of the monorail will be reduced by this. I was a bit hesitant to go to Bukit Bintan because of the inconvenient transportation, but I think I can go there actively from now on.

But if the monorail population is dwindling, it could be a dream come true. At least, I want the platform doors to start operating quickly.

Speaking of Malaysia, there are food stalls and Malaysian ...

The place I stayed this time in Kuala Lumpur was the apart...

Prices are low in Malaysia. In particular, the low taxi fa...

This report is from the hotel Pullman Kuala Lumpur Bangsar...