This time, I tried the camel meat burger at the restaurant “Switch” in Dubai Mall! Camel meat, which is widely eaten in the Middle East, is known for its low cholesterol and high protein content compared to beef, and is said to be healthy.

I would like to report the taste of camel meat burger which I rarely have a chance to eat in Japan!

Grand floor of the Dubai Mall 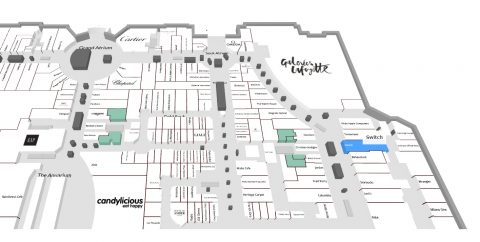 This time I went to a restaurant called “Switch” to eat camel meat. It is located on the 2nd floor (Grand Floor) from the bottom of the Dubai Mall. 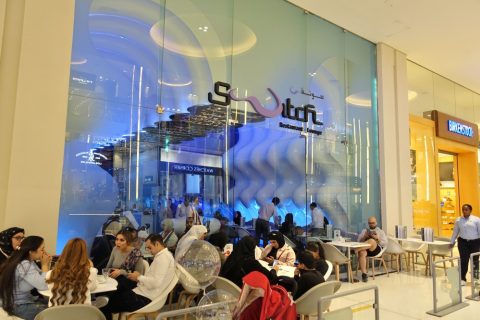 I visited around 20 o’clock at dinner time, and it was very crowded both in the shop and in the shop! There are many restaurants available in Dubai Mall, but this one seems to be quite popular. 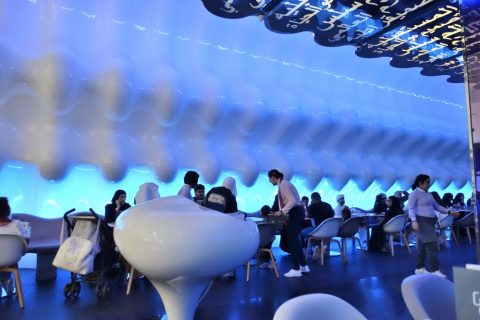 The interior of the store is a bit mysterious with only blue light. Surprisingly, when you look around the restaurant, most of the customers are Muslims wearing white clothes and hijab! Even though the Dubai Mall is packed with tourists, this is the only place where the locals are. 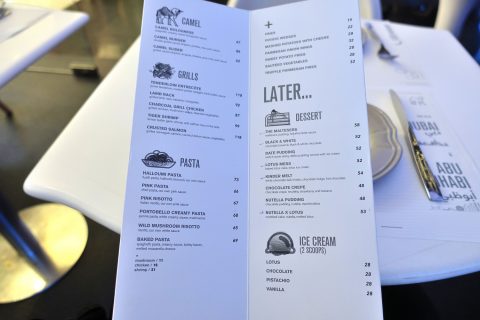 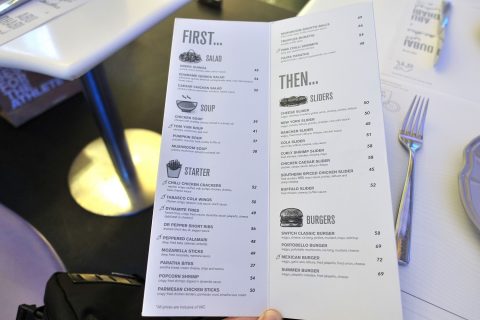 On the Switch’s menu, there are grills and pasta, but basically fast food such as hamburgers, potatoes and chips are the main dishes. A hamburger costs about 2,000 yen and a salad costs about 1,500 yen. 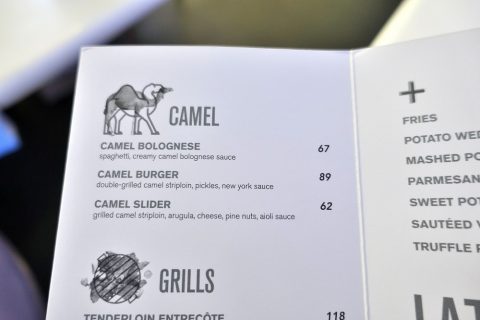 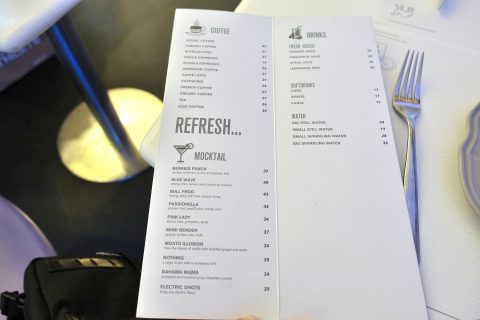 As for drinks, in addition to the extensive coffee menu, there are 10 types of Moctel (non-alcoholic cocktail). 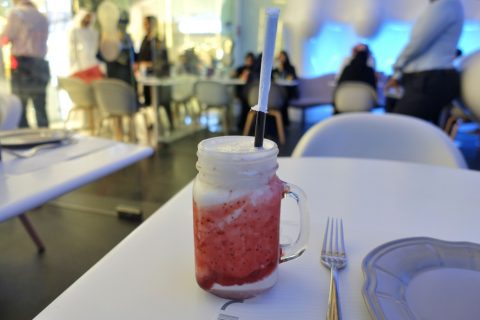 I tried a moctel called “Bahama Mama” and it was thick like a smoothie! But the taste is not bad, and it is a drink with a strong flavor of raspberry and coconut milk. 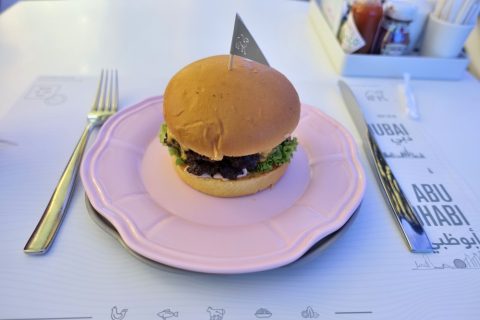 20 minutes after ordering, here is the camel burger that was brought! A fairly small hamburger for nearly 3000 yen. The size might be smaller than the teriyaki burger. 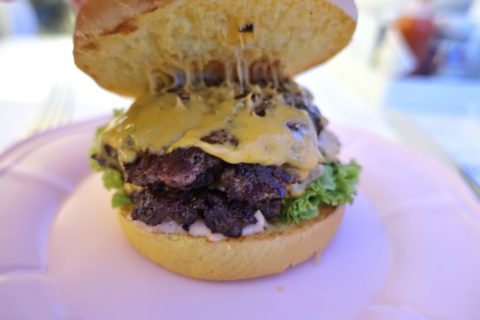 When I tried it, the buns were fluffy and good! The meat doesn’t have any unique smell, and the seasoning is exactly the same as beef, etc., but it is not especially juicy and not hard, so it is a very normal hamburger. 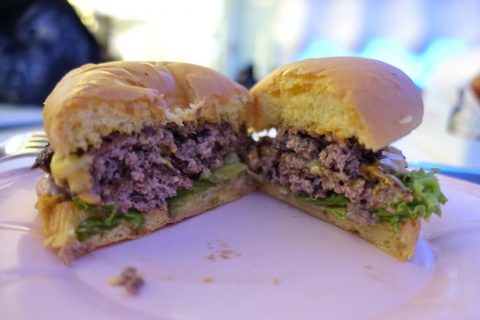 The texture of the meat is similar to the reindeer meat I have eaten before in Finland in a similar but not similar … a good, bad or totally bland burger.

It’s good for your health, but … 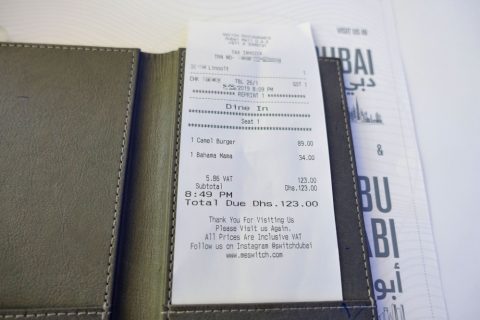 The bill is 123 DH including drinks. Hamburgers and drinks alone, … I didn’t think they were so expensive. 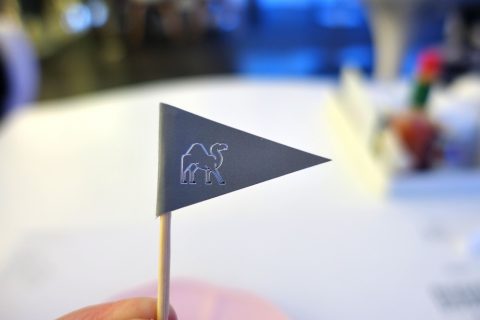 The Switch is pretty expensive for the other burgers, so I don’t think camel meat is by far the most expensive. If you go to Egypt, you can eat it cheaper.

It has high protein, low cholesterol, and does not feel heavy in the stomach, so it may be good for those who care about their health.